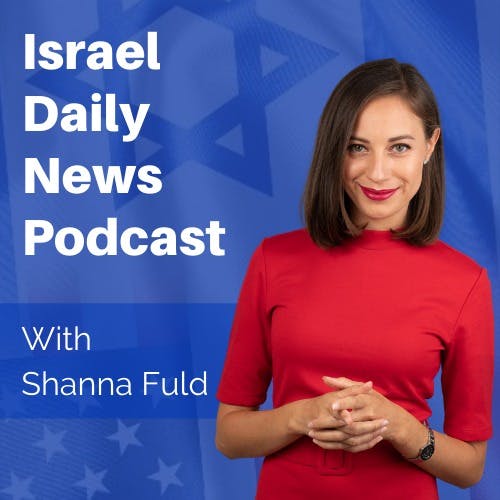 Shanna Fuld is a writer/reporter/ TV news producer. She was born in Queens, New York, and worked at NY1 News in Manhattan until she moved to Israel in September of 2018. After working in general news, reporting on NYC politics and other issues plaguing her beloved city, Shanna worked as a reporter (print & on-camera) covering Middle East news, politics and culture. Outside of traditional reporting, Shanna loves to capture the essence of human passion. She often freelances, writing reviews of art and theater.

Whether it's in the written word, spoken verse or framed in video -- expect to get the story.

© 2020 All rights reserved
Powered By ConvertKit